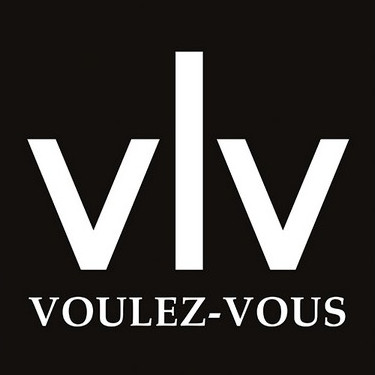 Mr. Laurent Descaves, general manager and director of creation of VOULEZ-VOUS – Spectacle & Diner whose establishments propose the innovative concept of revisited cabaret, contacted our agency for his new show UTOPIA.

Starting from the observation that part of the public could not do without his Smartphone during performances, Mr. Descaves had the idea and the desire to make them participate in the show with what was, until now, a constraint. How to do ?

The basic idea was to ensure that there are interactions between the show and the viewers through their Smartphones. Various technical constraints quickly appeared.

After some researches, we managed to develop an application under Symfony to communicate with the MIDI language used with ProTools software in UTOPIA.

You can find out more about which cookies we are using or switch them off in settings.

This website uses cookies so that we can provide you with the best user experience possible. Cookie information is stored in your browser and performs functions such as recognising you when you return to our website and helping our team to understand which sections of the website you find most interesting and useful.

Strictly Necessary Cookie should be enabled at all times so that we can save your preferences for cookie settings.

If you disable this cookie, we will not be able to save your preferences. This means that every time you visit this website you will need to enable or disable cookies again.

This website uses Google Analytics to collect anonymous information such as the number of visitors to the site, and the most popular pages.

Please enable Strictly Necessary Cookies first so that we can save your preferences!